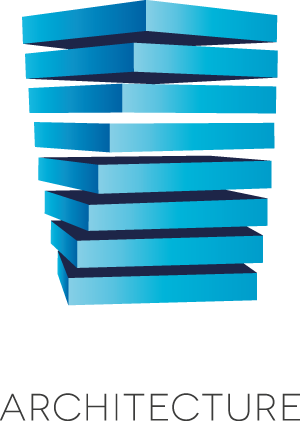 Eric Cole is one of the longest established Architectural firms in the country and has its roots in Gloucestershire with a practice started by John Middleton in Cheltenham about 1860. Eric Cole, a Partner in Cheltenham opened a branch office in Cirencester in the 1930s and an office in Swindon in the early 1950s.

The firm developed under his name and continued after his death in 1980 to establish a strong reputation and involvement nationally but with particular attention with Gloucestershire, the Cotswolds, Wiltshire and the surrounding regions.

Brief History of the Practice

Long standing members of the firm, John Loach, Geoffrey Williams and Nick Deacon became partners in the mid 1970s and were responsible, respectively, for the Swindon and Cheltenham offices and in September 2005 they brought together their professional teams in Cirencester within one office located in the centre of the town. This move responded to the changing nature of modern business, working methods and communications and in particular the desire to provide, for the whole team, the most efficient, agreeable working environment and the best location for general amenities.

As a further natural development and evolution of the firm, the Partnership was dissolved at the end of March 2010, and Eric Cole & Partners ceased trading and with effect from 1st April 2010 all that was the ongoing Partnership business in terms of Clients, services, activities and responsibilities etc. was transferred to the new limited company, Eric Cole Ltd.

Eric Cole Ltd. with Directors John Loach and Geoffrey Williams and Associates Russell Wilks, Andrew Read and Peter Haslam therefore took over and replaced Eric Cole & Partners and the Limited Company with the same professional team continues the business previously carried out by the Partnership.  On 1st June 2010, Russell, Andrew and Peter joined John and Geoffrey as Directors and owners of Eric Cole Ltd. On the 31st March 2011, having both completed nearly 40 years with the firm, John and Geoffrey retired, leaving Eric Cole fully owned and managed by Russell, Andrew and Peter. On 17th July 2015 John Dyton and Ben Taylor were promoted to Associates to provide their help and expertise to the Directors. In 2019 Andrew retired from the practice.

The changes to the name and the format of the business and the management personnel represent a few more small adjustments to the family tree of a professional firm that in 2010, celebrated its 150th anniversary. 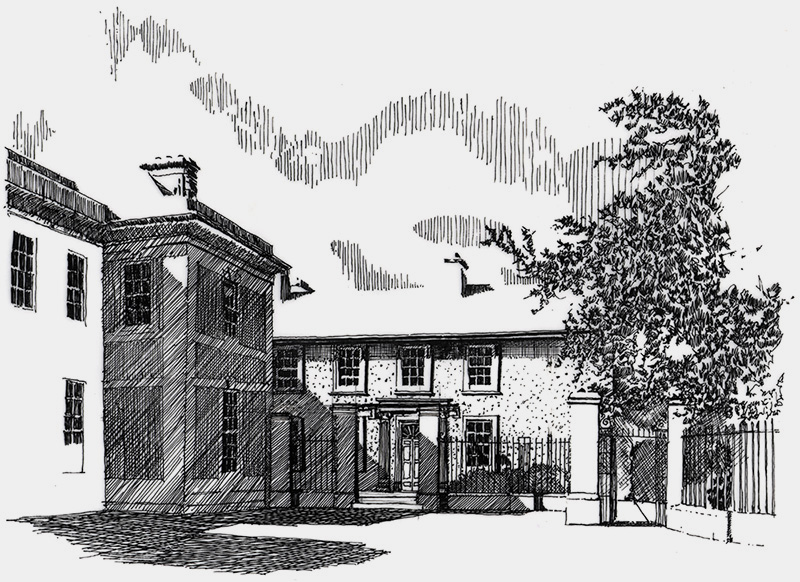